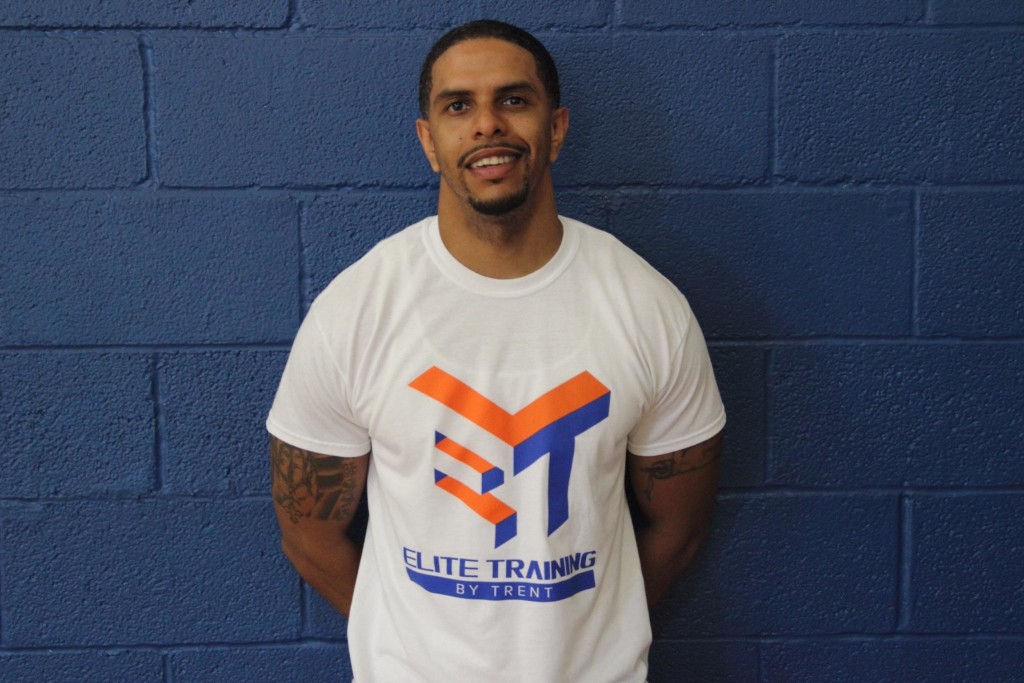 CEO and founder, Trent Morgan, is a high school basketball coach and former standout college basketball player. No stranger to hard work and dedication, Trent’s career as a basketball player was marked by success and acclaim. As a former point guard at St. Edward Preparatory School, Trent was a four year varsity letterman, as he led his team to District Finals, Regional and State semi-finals during his Sophomore and Junior years. Trent’s esteemed leadership skills and court awareness was recognized by many recruiting outlets. He was heralded as one of Ohio’s top point guards by Prep Spotlight Magazine, which landed him on the cover of the Plain Dealer’s “The Locker Room,” with a feature article for the periodical’s inaugural issue.

Trent is credited with setting numerous records during his college career, including LeMoyne’s first ever Northeast-10 Co-Conference Freshman of the Year Honors and Conference All Rookie Team. As a freshman, Trent led the team in most 3 pointers made, most minutes played, most steals, and most assists. Trent’s college career abruptly ended after a tear to his ACL during his junior year. Prior to the injury, Trent transitioned from Lemoyne and became a member of the Kent State Men’s Basketball team and later Green Mountain College, VT.

After returning to his native hometown of Cleveland, Ohio, Trent turned his attention to achieving his educational goals. He completed his Bachelor of the Arts degree in Communication and a Masters of Sports Science & Administration degree at the University of Akron.

Trent realizes his dream of giving back to the community by training and coaching young athletes with a focus on safe organized play. He is committed to assisting young athletes pursue their dreams of becoming the best athlete possible by cultivating agility, proper shooting fundamentals, and ball handling techniques on the court. Trent coached for 5 years as the Men’s Basketball Assistant Varsity Coach at Cuyahoga Falls High School.